When you were younger, you wanted to be a pirate, not for the wooden leg or the parrot but to have your own sword and to have the opportunity to live epic sword fights on ships ?

Sadly, the SA hasn't set up the "fencing on ships" activity yet -and won't probably ever do it for obvious security issues-, but you can still enjoy fencing at the ENS! 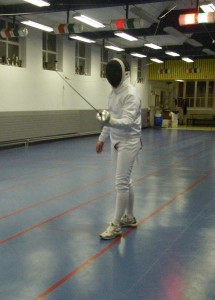 The SA has a partnership with the Lyon fencing Club, whose training room is located near the Part-Dieu train station. This club allows you to train with foil and épée. If you never did fencing before, and you don't have any idea what those terms mean, don't worry: you'll have to start with one season using foil before deciding if you want to change or not.

Fencing requires specific electric installations, to whose fencers are connected -it's used to see if someone touched the other fencer-. If you ever watched the Olympic Games, then you won't be lost : it works the exact same way, with a light turning on whenever you touch the other fencer. Unfortunately, no ENS gymnasium has this kind of installation; you'll have to go the SEL, Paul Bert street, near the Part-Dieu train station.

Since it can be quite hard to find if you're new to both the ENS and Lyon, the fencing SA head -the one who actually wrote those lines- will show you where it is located.

It's not for me

Don't knock it 'til you try it. Come and see for yourself at the first training session.

You have to be rich to play that sport.

The only equipment you'll have to buy are gloves -around 20€- and pants which the SEL can let you rent for 30€ a year. The weapon and everything else are loaned at every session.

It's not really an intense sport

Actually wearing the mask and the whole outfit is itself an achievment. Moreover, holding a 500 or 750g weapon for extended period of time while actively avoiding the opponent and trying to touch him is an intense effort, and the footwork involved is in no way easy.

I never was very good at sports, it's useless to try it.

The fencing head -me- is the living proof that you can be a limited athlete and still have a lot of fun at fencing. After a couple of months you can actually stand up to experienced fencers who provide valuable advice all year long. 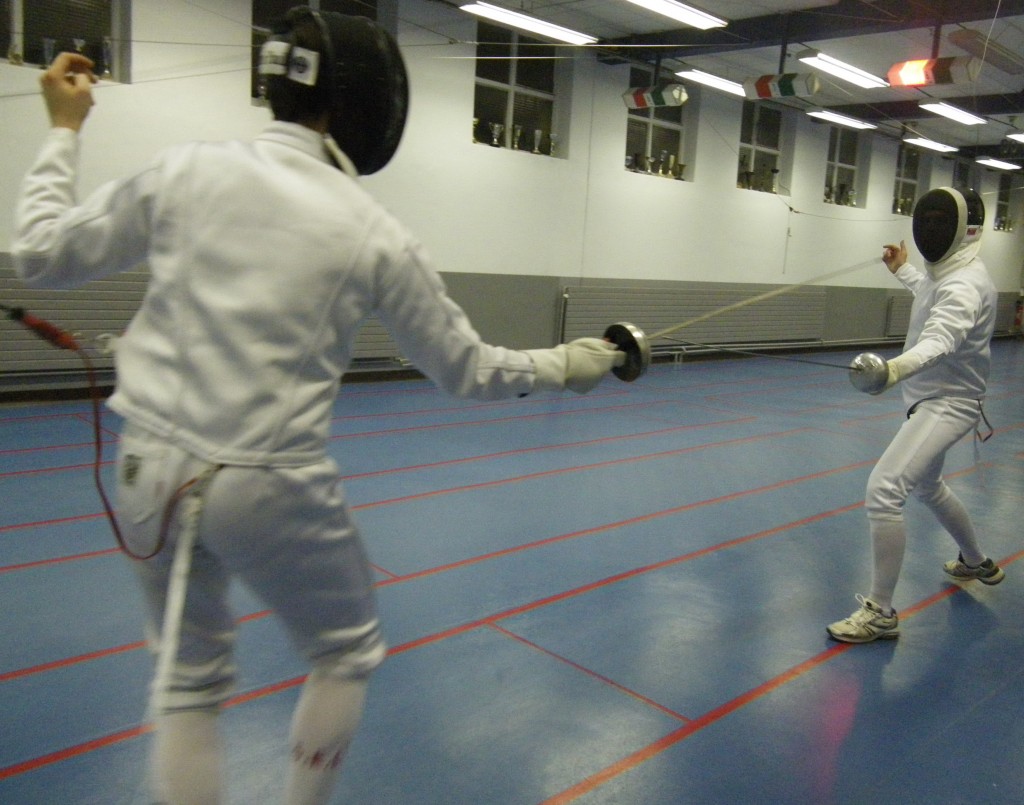